Backyard Birds of the Inland Empire

Backyards Birds of the Inland Empire is an easy-to-use guide that organizes 50 of the most common urban-adapted birds by color. Each bird entry is described by its behavior traits, calls, food preferences, and nesting patterns. From Brewer’s blackbirds and Nuttall’s woodpeckers to western screech owls and Costa’s hummingbirds, this full-color and handy reference guide makes the rich and abundant avian world of the Inland Empire come to life. Learn to create bird-friendly yards that serve as stepping stones of habitat from wildlands into cities.

The first edition, published in 2004, was developed by the Riverside Corona Resource Conservation District and won the National Association of Conservation Districts’ Outreach Award. The enhanced second edition has been co-published by Heyday Books in collaboration with Inlandia Institute.

Available now at bookstores and from the RCRCD main office and the Sycamore Creek Interpetive Center for $15.00 plus tax.

Flora of the Santa Ana River and Environs

In this seminal guide to the flora of the Santa Ana River, Oscar F. Clarke and his team have compiled descriptions of 900 plant species, accompanied by 3,200 images and illustrations. The book also serves as an introduction to basic botanical concepts and is arranged by evolutionary relationships, to aid readers in plant identification. Historical and cultural uses, plant diseases, and associations with insects, birds, and mammals of both native and introduced species are woven together with technical information to paint a rich picture of the flora of this region as well as to relate it to that of the rest of the world.

The Flora is currently in its second printing. The RCRCD helped sponsor the first edition, and sells copies for $22.25 plus tax at the main office as well as at the Sycamore Creek Interpretive Center. 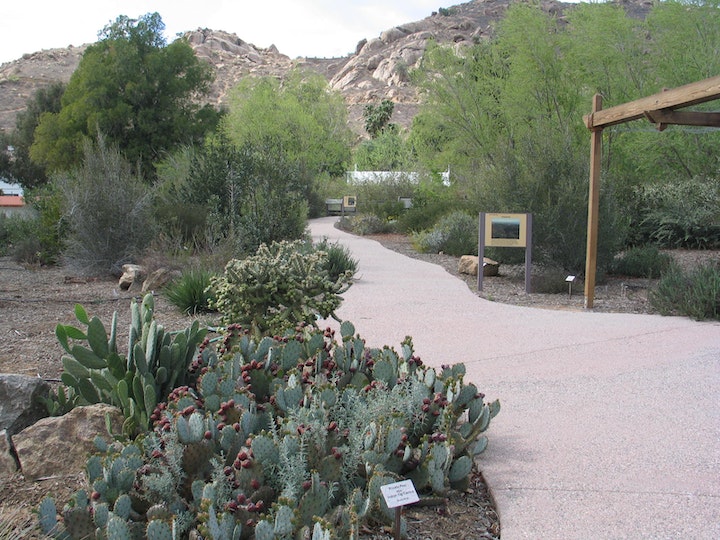