Plants are one of our most valuable and renewable natural resources. They hold the soil in place to reduce erosion and improve water quality. Plants and humans are intricately connected and humans depend on plants for food, shelter, fuel and the air we breathe. Plants also provide important habitat for wildlife. The specific plant species that grow in southern California depend on a number of important factors including soil composition and texture, topography, aspect, elevation and climate.

The relatively wet winters that commonly occur in Mediterranean regions result in the growth and greening of plants.  The most active period of growth is immediately following the rainy season in November and December.  However, starting in the late spring, high pressure systems push storms off shore and to the North, causing dry summers and often drought conditions. These wet winters and summer droughts define the Mediterranean climate which is shared with just five other regions worldwide.

The plants that grow in southern California have developed many adaptations to survive and  thrive in a climate with hot temperatures and low precipitation. During the wet season, many plants can look green and lush. However, during the hot dry summers these plants often look brown and dry.  They are not dead, they are just adapting to their environment.

Some plants have shallower roots and are less able to access groundwater during the summer to fuel photosynthesis. In order to survive in the arid environment, many plants have developed the ability to reduce or cease photosynthesis during the dry summers and resume it during the mild wet winters. Being able to take advantage of the wet season is key for survival. Many of the herbaceous annuals found  here, grow quickly following the rainy season which arrives in November and December and continues on until early spring. They do this in order to flower and set seed before the harsh dry weather, insuring future descendants.

The leaves of some plants have adapted in a variety of ways. Many of the shrubs found here have light, greyish-green, leaves. This light color helps reflect heat, thereby reducing leaf temperature and slowing evaporation.

In addition, many coastal sage scrub plants tend to be  1) drought deciduous, meaning they drop their leaves in the summer, 2) display summer dormancy, a period of arrested plant growth or, 3) they produce dimorphic leaves. This is a strategy where plants grow larger leaves in the winter and drop them and then grow smaller summer leaves during dry periods. Black sage (Salvia mellifera) is a species that uses this strategy. Deerweed (Acmispon glaber) is a plant that has drought deciduous leaves.

The Laurel sumac (Malosma laurina) is sometimes known as the taco plant because of its taco shaped leaves. During dry weather, the leaves tend to fold up along the midrib, reducing exposure to the drying sun and therefore the evaporation of moisture. 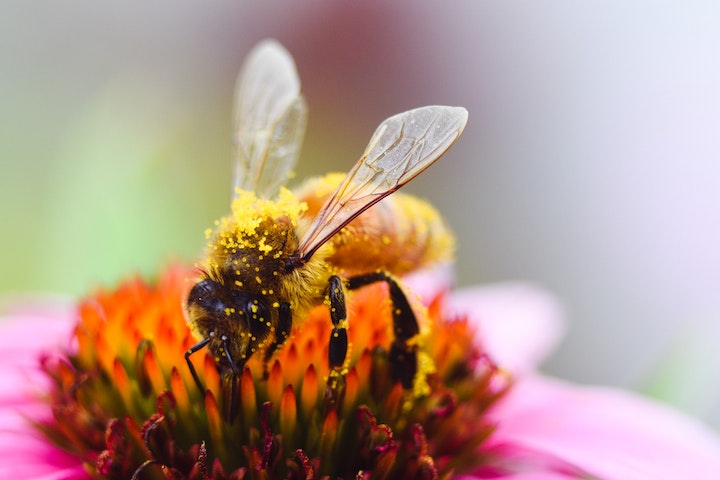 Along with bees, pollinators can include birds, bats, butterflies, moths, flies, beetles, wasps, and small mammals.  A pollinator can be any animal that visits flowers to drink nectar or feed off of… 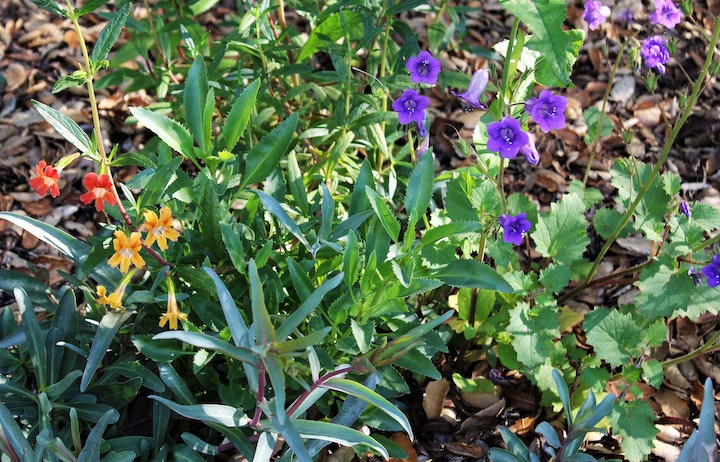 To find more information and resources on landscaping with native plants... 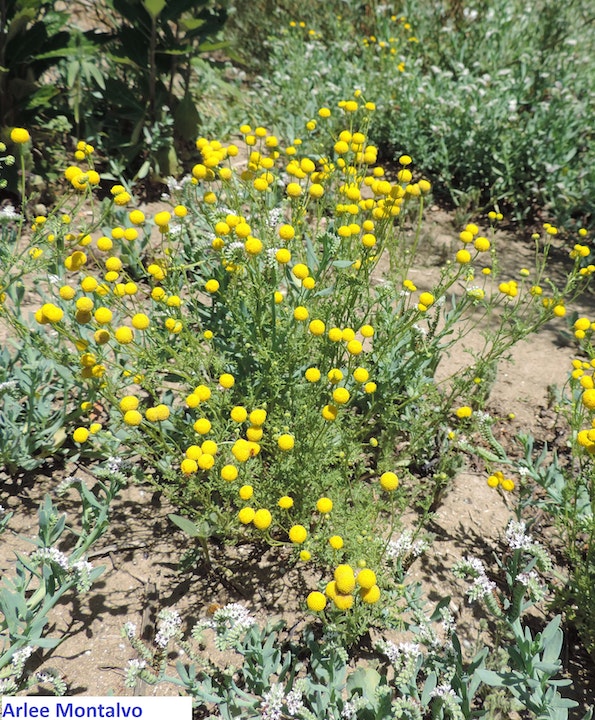 For more information about invasive plants...